This is a versatile Moroccan dish that can be used as an appetizer, main dish or dessert! The chicken gets layered between phyllo dough, a cinnamon-sugar almond mixture and a healthy dose of butter! 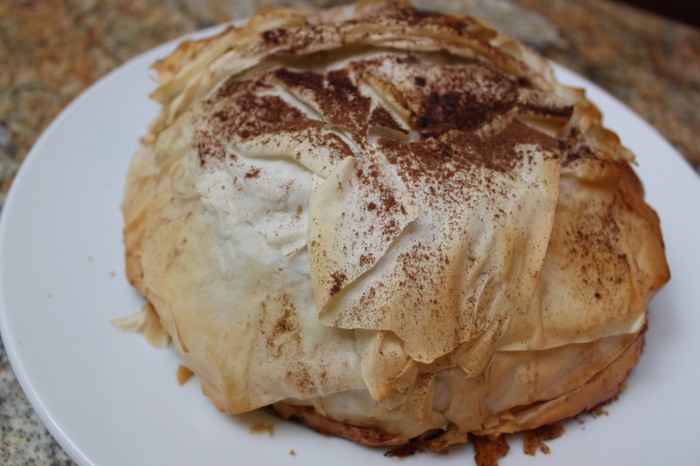 1/2 cup whole almonds (blanched, if you have them)
1/2 cup powdered sugar
1 teaspoon cinnamon 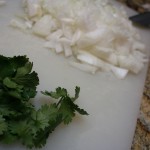 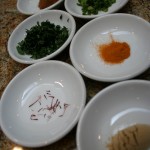 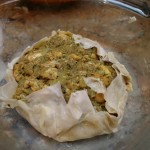 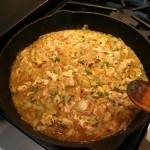 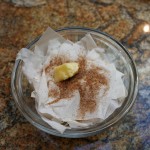 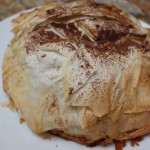 In a large pan or skillet heat the oil and then add onions
Saute onions until golden, 6-8 minutes
Add chicken, parsley, cilantro, turmeric, saffron, ginger, cinnamon and water.
Stir until blended, cover and cook until chicken is tender, 20-25 mins.
With slotted spoon, transfer chicken out of pan, set aside to cool and shred.

Shred chicken and add back to the egg mixture. Set aside.

In blender or food processor grind the almonds as coarsely or finely as you’d like
Mix with cinnamon and sugar in a small bowl. Set aside.

Bake 20-25 minutes at 425F or until golden brown.
Sprinkle with cinnamon and powdered sugar.

Can prep several at a time, and freeze uncooked one for a couple months.
No need to thaw. Bake frozen b’stila at 425F for 30-35 minutes.